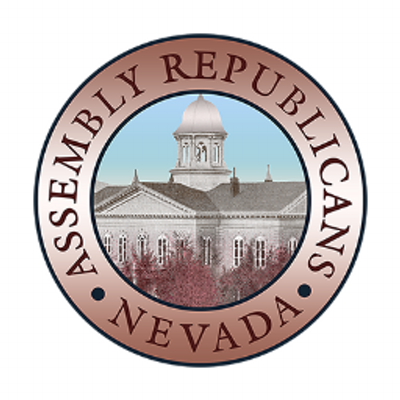 The Executive Director runs the day to day operations for the Assembly Republican Caucus and on behalf of all elected Republican Assembly members in Nevada.

During the Nevada Legislative Session (January-June) the Executive Director will work in session to help advance Republican policy priorities and once session breaks will transition to help craft and implement the political plan to target Republicans pick up seats seats in the Nevada Assembly.

This is a statewide position that is paid year round. Salary is guaranteed through the session (ending in June) then provided performance is met, members will vote to retain this candidate for the rest of the 2024 cycle.

b)   Work with Leadership and the Executive Committee Chair on the day-to-day functioning of the Caucus.

d)   Prior to session, work with Leadership to put together which members will sit on the ten committees (Commerce and Labor; Education; Government Affairs; Health and Human Services; Judiciary; Legislative Operations and Elections; Natural Resources; Revenue; and Ways and Means).

f)     Prior to the session, work with the Executive Committee to draft rules for members both in-session and out-of-session.

g)   The Executive Director will perform the duties of the Policy/Political Director when the position is vacant.

h)   Assist in fundraising for the Caucus PAC and individual members. This activity will be the focus for the period from July to December of odd-numbered years. The Executive Director will present a historic donor list and lobbyists list by industry to Leadership during this period. Additionally, the Executive Director will have preliminary meetings with lobbyists and help set up future meetings for Leadership.

k)    Be in contact with all other Republican campaigns and entities throughout the state. It is important that all Republicans are on the same page coming out of the Primary Election. That is why it is crucial that the Assembly Caucus Executive Director be in contact with the campaign teams from the RNC, State Party, US Senate race, US Congressional races, and State Constitutional and State Senate races.

l)     Work with the Executive Committee to help create an internship program and an externship program by using contacts within the state to find Republicans who want to help the Caucus both in and out of the Legislative Session.

Please cite GOP Jobs as your lead for this job. It's an easy way to support us so we can keep posting cool jobs.

Are you the job poster and need to remove this job listing?  Let us know here.

Ready to apply for this job opening?

Please cite GOP Jobs as your lead for this job. It's an easy way to support us so we can keep posting cool jobs. 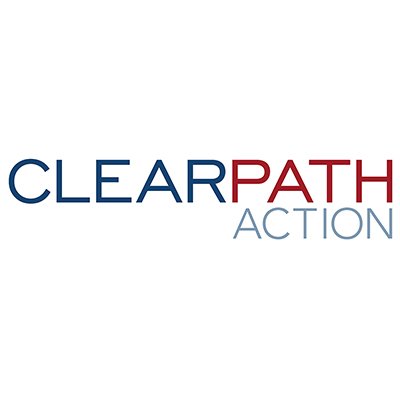 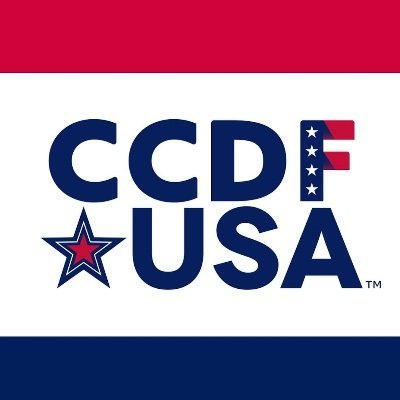 Thank you for subscribing to our newsletter!
Oops! Something went wrong.
Join
7,755
users already on the newsletter!