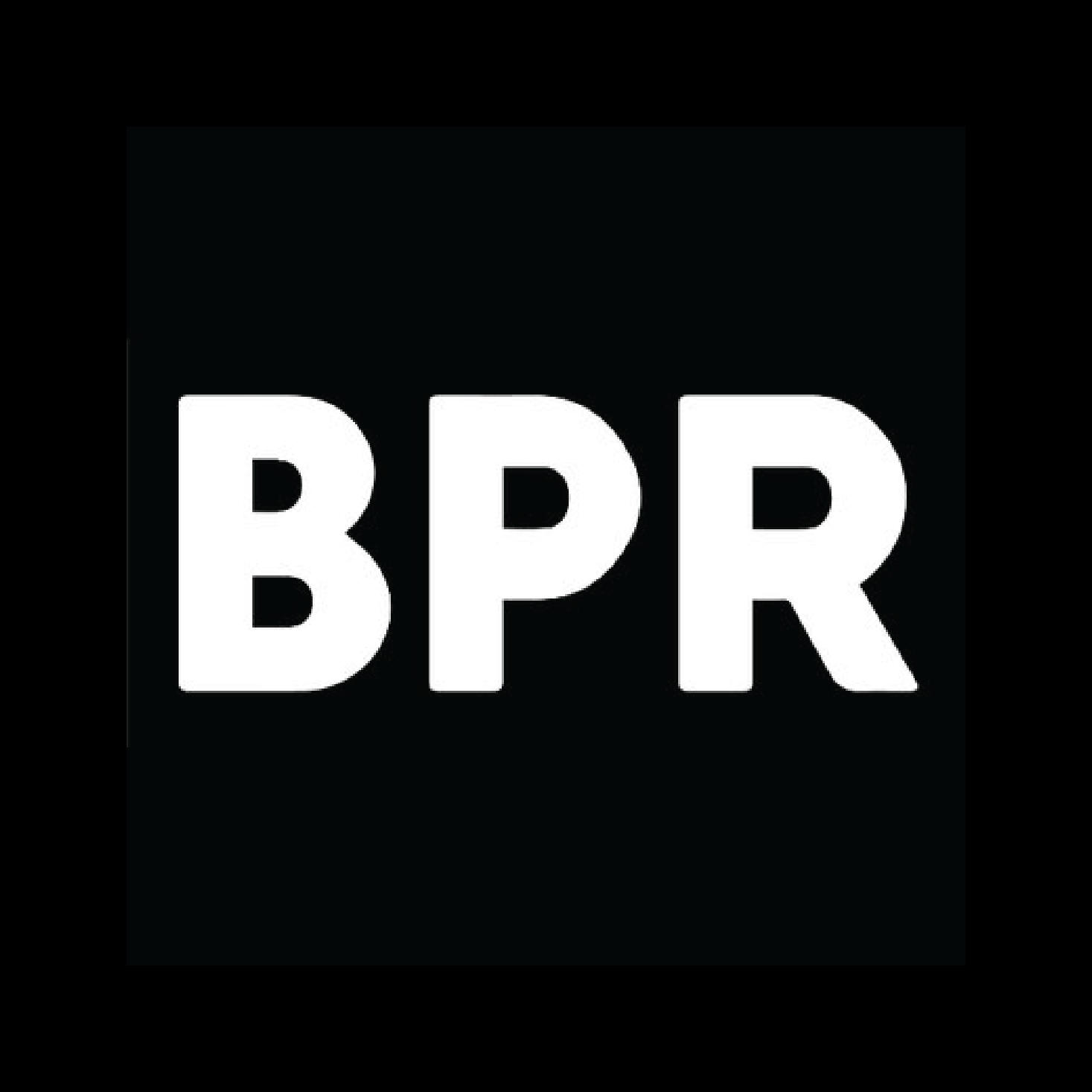 BizPac Review is a top-rated political news website that provides breaking news and analysis unfiltered by the liberal bias that has eroded the media’s credibility. With public trust in the press sputtering at an all-time low, BizPac Review fills the void with its unparalleled coverage of current events that the mainstream media intentionally ignore.

BizPacReview, Inc. is a for-profit corporation registered in the State of Florida. The company owns and operates the news and opinion website BIzPacReview.com.

BizPacReview, Inc. published its first post in January of 2011. The company’s shareholders are individuals, or LLC entities owned by individuals, American citizens, and all shareholders who purchased shares qualified as accredited investors at the time of purchase.

Jack Furnari is a co-founder of BizPac Review, Inc., the largest shareholder, and its CEO and President.

John R. Smith, Chairman of the Board, is also a co-founder and holds a significant number of shares in the company.

We give you the straight scoop and provide news and insights for the patriotic American who unabashedly loves their country and refuses to be silenced. BPR has broken important stories that have been spotlighted on Fox News and on the Rush Limbaugh show.

Internet censorship and social-media suppression of conservative voices is real, and the trampling of right-leaning viewpoints is escalating as we approach 2020. It’s more important now than ever for patriotic Americans to fight back against censorship, liberal brainwashing, and the mass demonization of Republicans and conservatives.

Your input is critical to us and to the future of conservatism in America. We refuse to be silenced, and we hope you do too. Please make your voices heard by sharing our content on social media, commenting on our articles, “liking” us on Facebook, and following us on Twitter.

“Freedom is never more than one generation away from extinction. We didn’t pass it to our children in the bloodstream. It must be fought for, protected, and handed on for them to do the same, or one day we will spend our sunset years telling our children and our children’s children what it was once like in the United States where men were free.” ― Ronald Reagan

Thank you for subscribing to our newsletter!
Oops! Something went wrong.
Join
6,231
users already on the newsletter!