There’s No Shame in Starting Small

I remember one of my old chiefs of staff on the Hill sitting with a group of interns over pizza one day during recess. I was there for the free food, which is one of the primary perks of being a Congressional staffer. Doesn’t exactly compensate for the low pay and long hours, but everyone loves free food, right?

“I always tell people to treat the interns well,” she said. “Obviously it’s just the right thing to do. But there’s self-interest involved too. One of you could be my boss one day!”

This wasn’t a heavy-handed example of self-deprecation or feigned congeniality. It’s actually true. Talk to anyone in politics and they’ll tell you that people tend to rise—and fast. You’ll never know if that kid you snapped at for doing the research wrong just might be running federal affairs a few years down the line for an activist group that you really need on your side. Will he ignore your calls? Maybe not. Will he be less inclined to help you out? Oh yeah.

I’m not here to give you the Sermon on the Mount or browbeat you with the Golden Rule. If your parents didn’t already do that there’s no hope in learning it from some faceless guy named Jonathan on a weekly email.

But that aphorism from a sage chief of staff holds a nugget of truth worth chewing on for anyone who opens these emails or finds us online in search of… well, a GOP job.

The wisdom? There’s no shame in starting small.  So you graduated from a top school with a high GPA and a perfectly crafted senior thesis? In politics, you gotta start small. So you have fifteen years of experience in the business world running profits that outpace your state senator’s salary by seven times? In politics, you gotta start small. So the guy who interviewed you doesn’t know how to tuck in a shirt or tie a tie and he only got his job because he’s the second cousin of a rather influential county judge? Ok, you know what I’m going to say next.

The point is, I get it. You’re too qualified to be answering phones, too smart to be licking envelopes, and too experienced to be someone’s assistant. But unless you happen to be that second cousin of the influential county judge, you have to start somewhere.

Nine times out of  ten in politics, where you start is right at the bottom. But here’s the silver lining. Nobody ever stays there long.

Politics is a volatile world, and people change jobs all the time. In the early stages of a political career, it’s actually hard to find someone who has held the same title for longer than a year.

So if you want to get involved and you don’t know where to start, don’t be afraid to start small. The hardest part is getting your foot in the door. After that, if you do good work, don’t complain, and keep your eyes always open for the next step, well, one day soon you’ll be the one dispensing wisdom to the interns—or at least you’ll have the power to slip in and steal a free slice without having to listen to the whole speech. 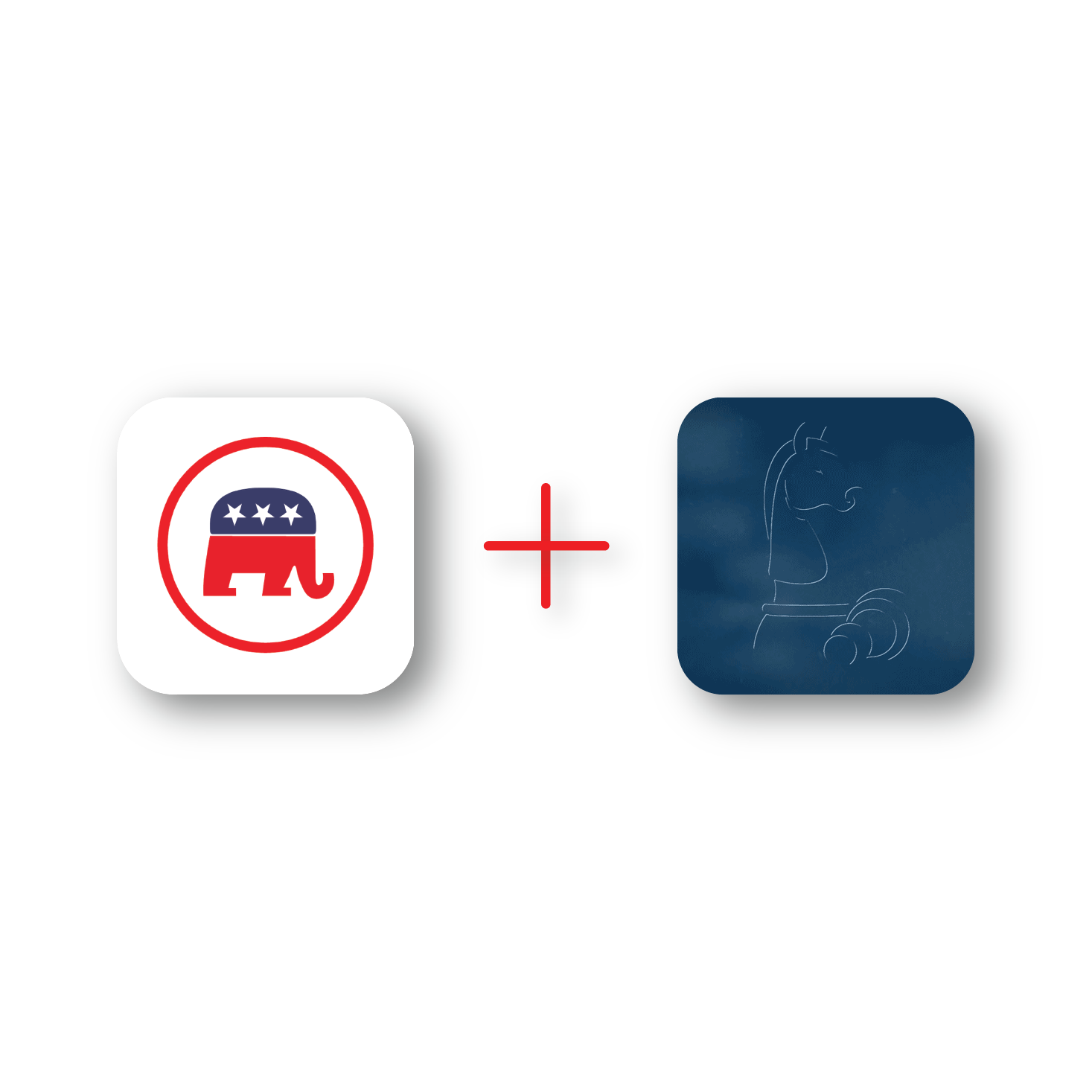 Our Partnership with Majority Strategies

GOPJobs.com, the nation's largest online, center-right jobs board, has joined forces with Majority Strategies, a prominent full-service data, digital and print firm with 25 years of political experience, to launch a searchable center-right resume database for political candidates and organizations. 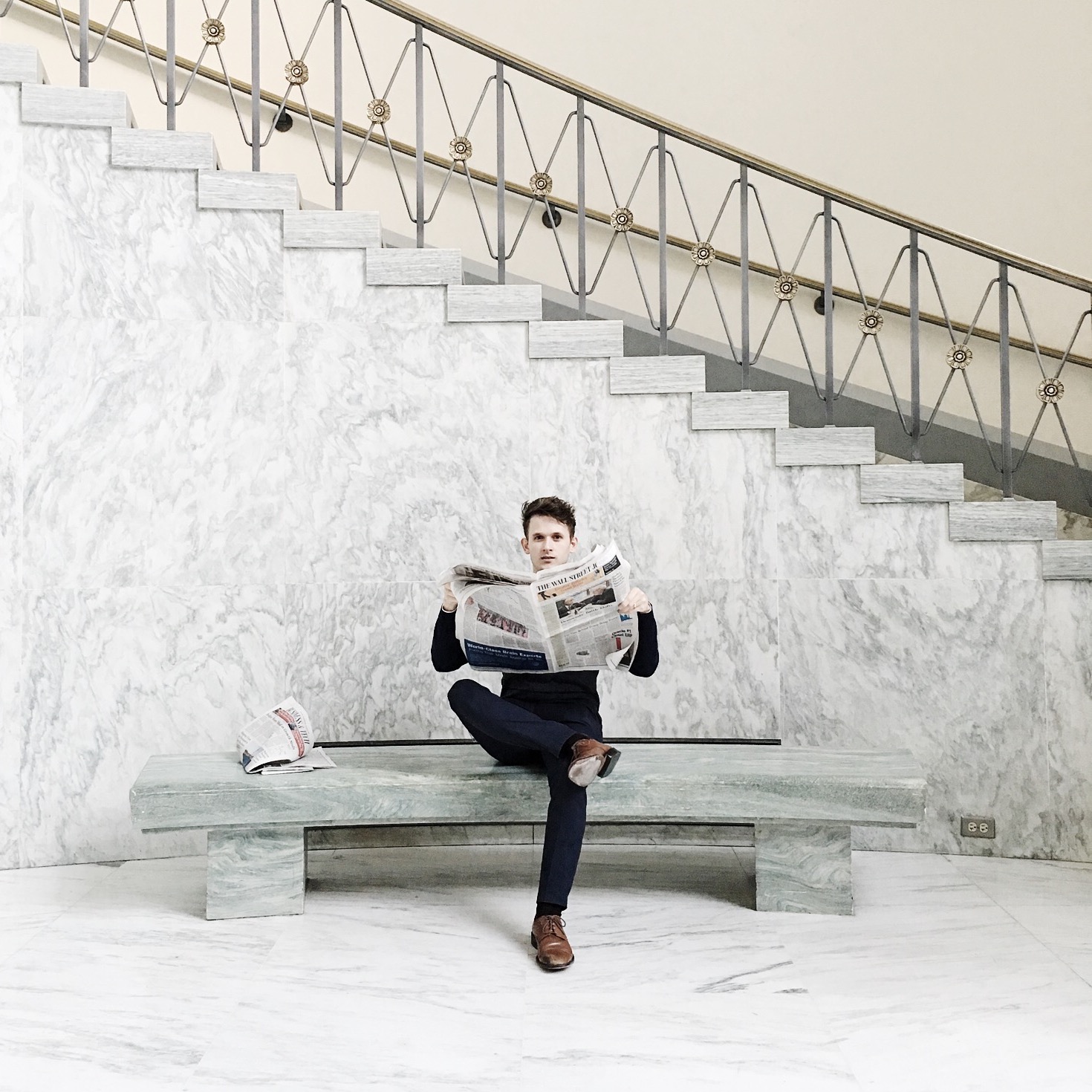 How do you be that person who knows people? Here, nothing beats good, old-fashioned, retail networking. 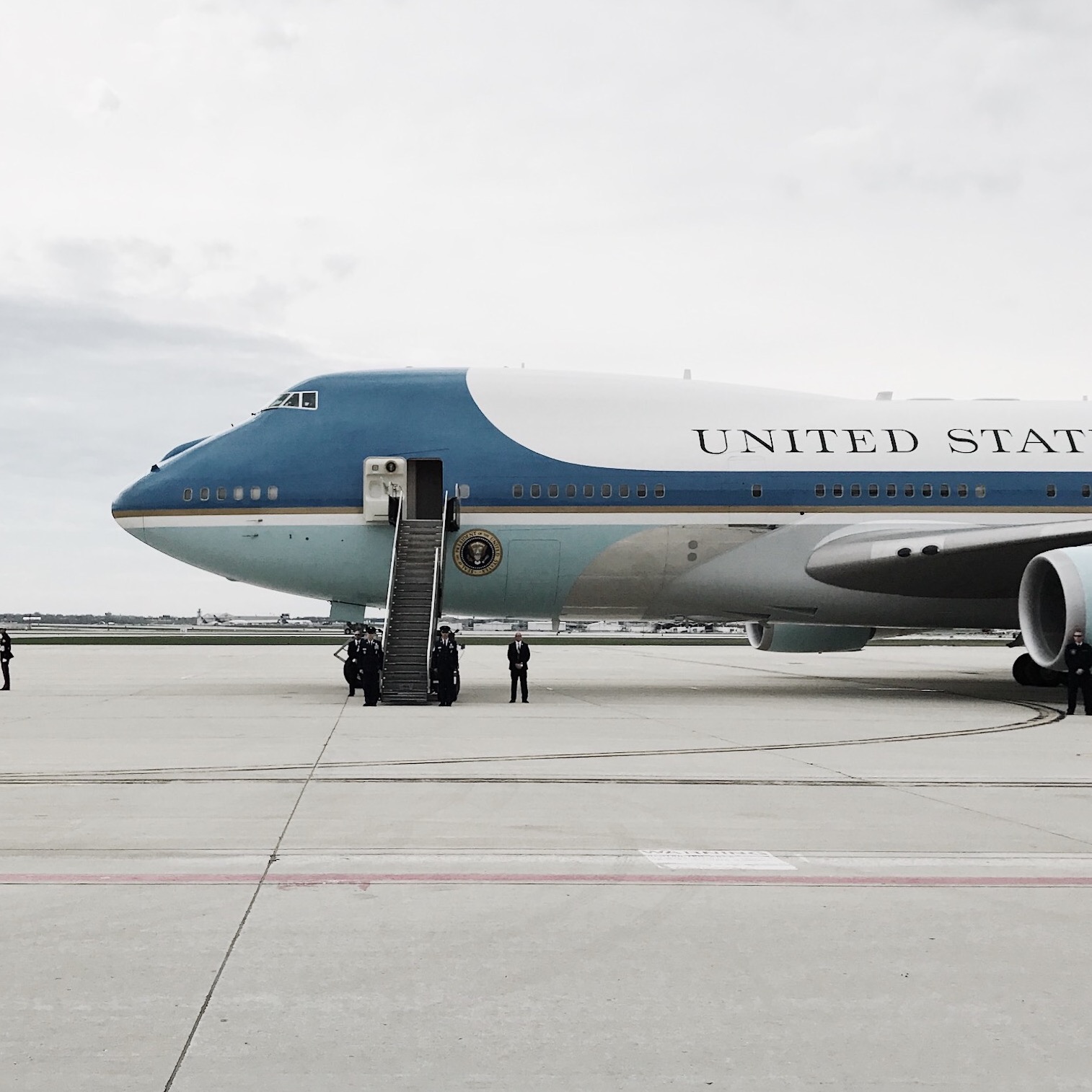 It’s What You Know AND Who You Know

I often think people put a little too much emphasis on that old political adage “it’s not what you know, it’s who you know.”

Thank you for subscribing to our newsletter!
Oops! Something went wrong.
Join
6,231
users already on the newsletter!